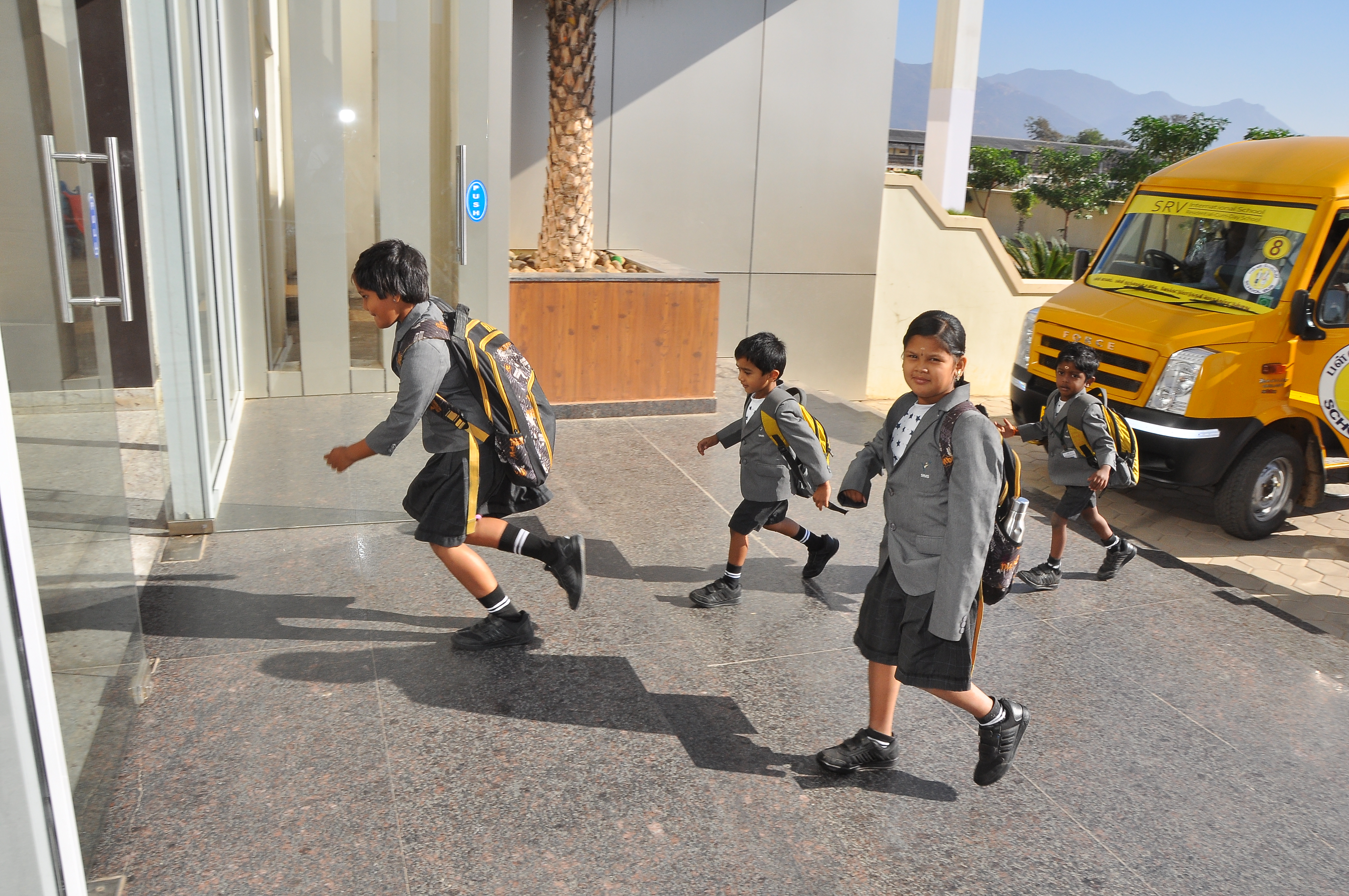 SRV as a school started in the year 1996. SRV are the pioneers in the field of education and they are mainly praised for developing lot of Doctors and Engineers in Tamil Nadu.

Ganesh Babu NS, Vision Holder of SRV International School went to Delhi to do his graduation in Commerce. During his college days he realized that he was a good bookworm who lacks both creativity and boldness, which is for most important skills to survive in the present world. That made him to think about education system, which we follow. His inherent quality of a leader has sparked out with a beaming idea to start up a School.

He decided to start a school that will be one of the best in the world map but at the same time help the purpose of serving a community. He decided to develop the skills sets of the students so that they will become lifelong learners, critical thinkers. Students will learn through hands on application, real world connections, strategy and problem solving skills.

The SRV International School in Rasipuram, began its first academic year in 2016, with 60 students.

I can see a visible difference in her knowledge .She had improved very much in all aspects.Very caring home tutor. Thank you.

I see a great learning happening here for Mithra and that keeps growing day by day. Her communication skills are getting better and see a lots of positives in her through her schoolings. I really want to appreciate logavidhya for her effort and affection she showers towards all the kids. Really happy to have Mithra in SRVIS.

Kaviya is improving in reading, writing and communication skills. I feel she had improved for her earlier stage. 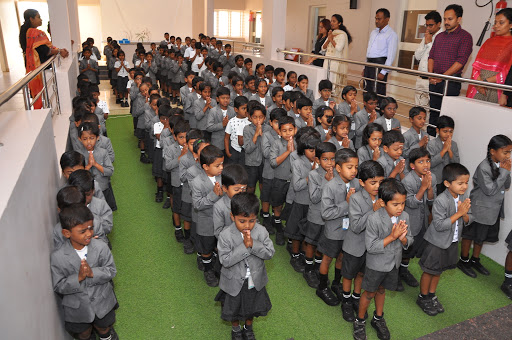 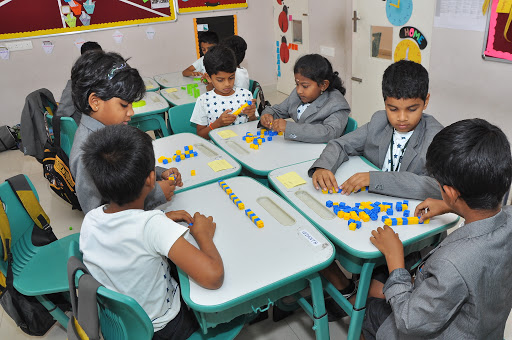 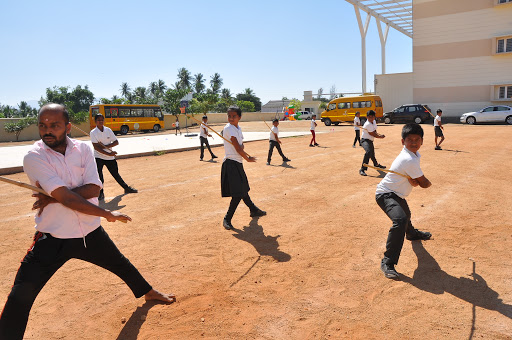 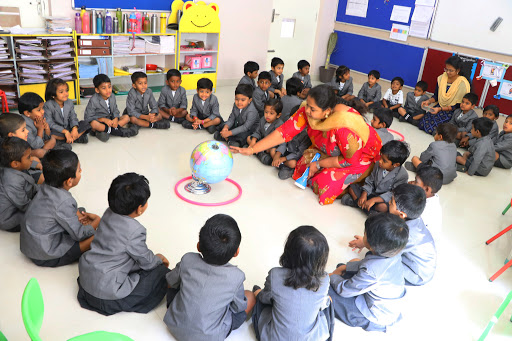 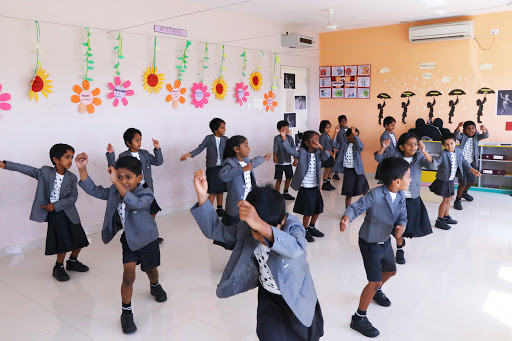 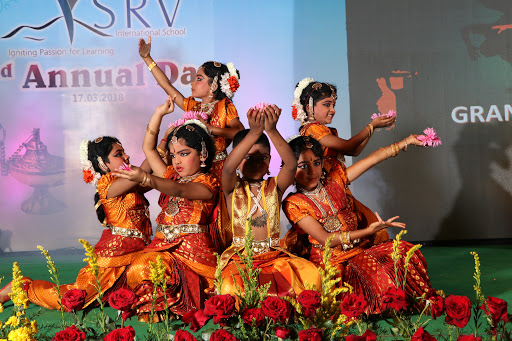